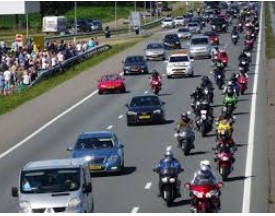 A spokesperson for the Mayors’ Committee, which also deals with security and security in Cape Town, says the municipality is not considering introducing Aarto.

He says there is no consideration for implementing the system, and that includes the licensing system that is currently being implemented in the northern part of the country.

Discussion will apparently be held with the local authority on the application of the controversial Aarto law, which experts say cannot be applied without a vastly trained administrative staff.

The Minister of Transport, Fikile Mbalula, requested that the public attend the meetings and provide input to make possible amendments, but to date people have shown little interest in complying with the minister’s request.

The system could mean that it will collapse from the start due to the country’s poor economic standing and the high costs that Aarto will incur.